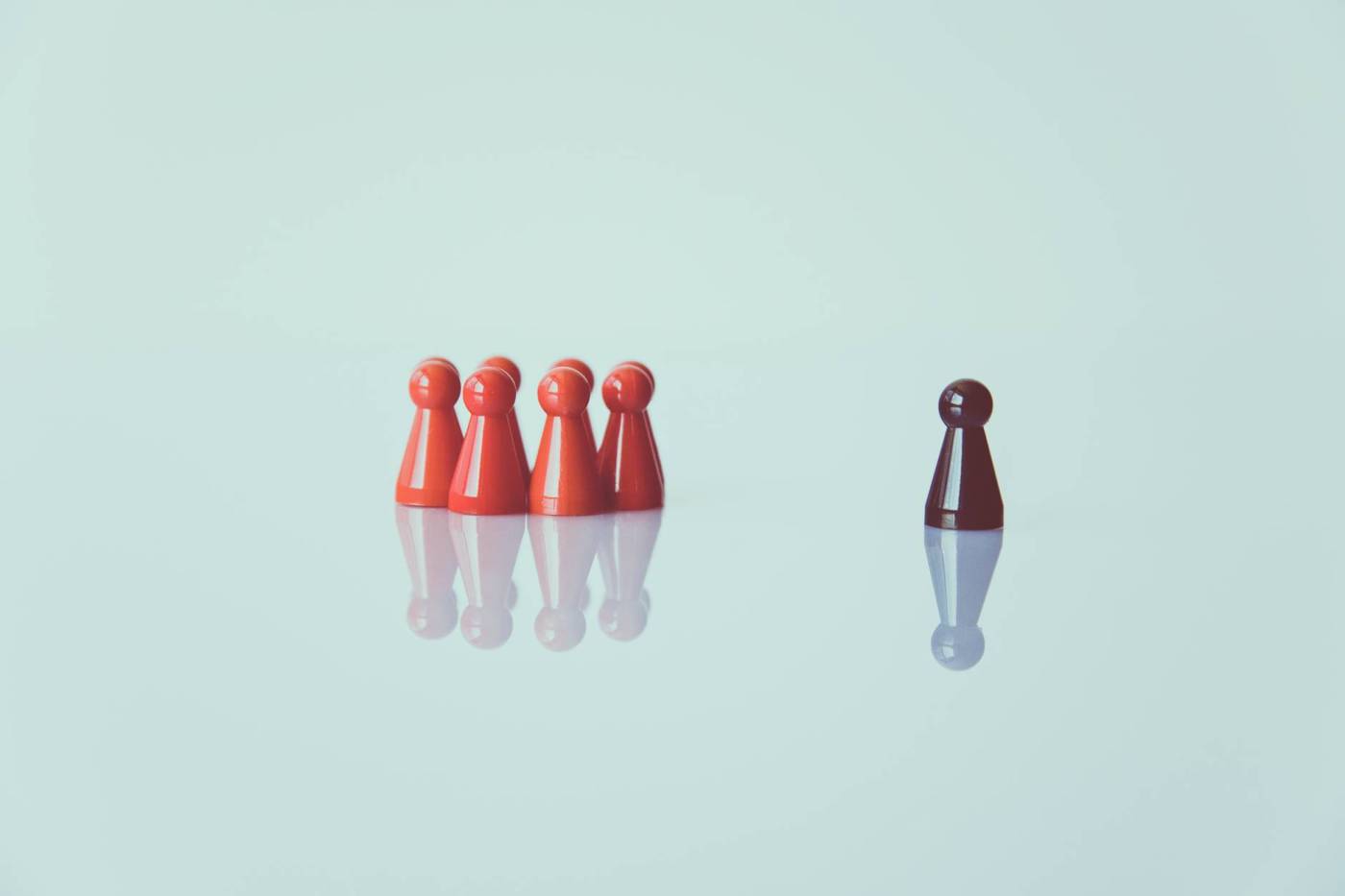 “It’s as though I am in a story and I am unhappy because I’m convinced the story sucks. I decide that the story sucks because the characters suck. So I find new characters, hand out the same scripts from the same story, and later wonder why the “new” story still sucks.” – From the book “Human, Being” to be released in early 2021.

I used to suffer and was convinced that the universe was out to get me because a lot of the same things kept happening. It wasn’t until I was 32 that it dawned on me that I was the one producing the experiences with the above model.

I wasn’t doing anything particularly right or wrong, but I was holding the same expectations and pre-conclusions about myself and others. No wonder history kept repeating itself, time to read a different story.

It’s like that old saying, “If you keep running into the same people who have the same problems it’s probably not them who have the problem.” I relate heavily to that. The whole process is like an alcoholic who, after having a horrible hangover, vows to quit drinking vodka and switches to beer. The actual problem is neatly sidestepped.

When we find that story repeating itself over and over and wondering why the universe is working against us, it helps to take time to contemplate the process, not the people, but the personal processes that are apparent. The best news is you get to take a new direction and make changes. That’s so much easer than attempting to change people! And you get to apply compassion to yourself, conditioned behavior is never a personal fault, it can be noticed, and changed. It’s worth the focused attention to see the process and not the content.

Be well, take care of you,

16 thoughts on “The Tao of Social Conditioning” 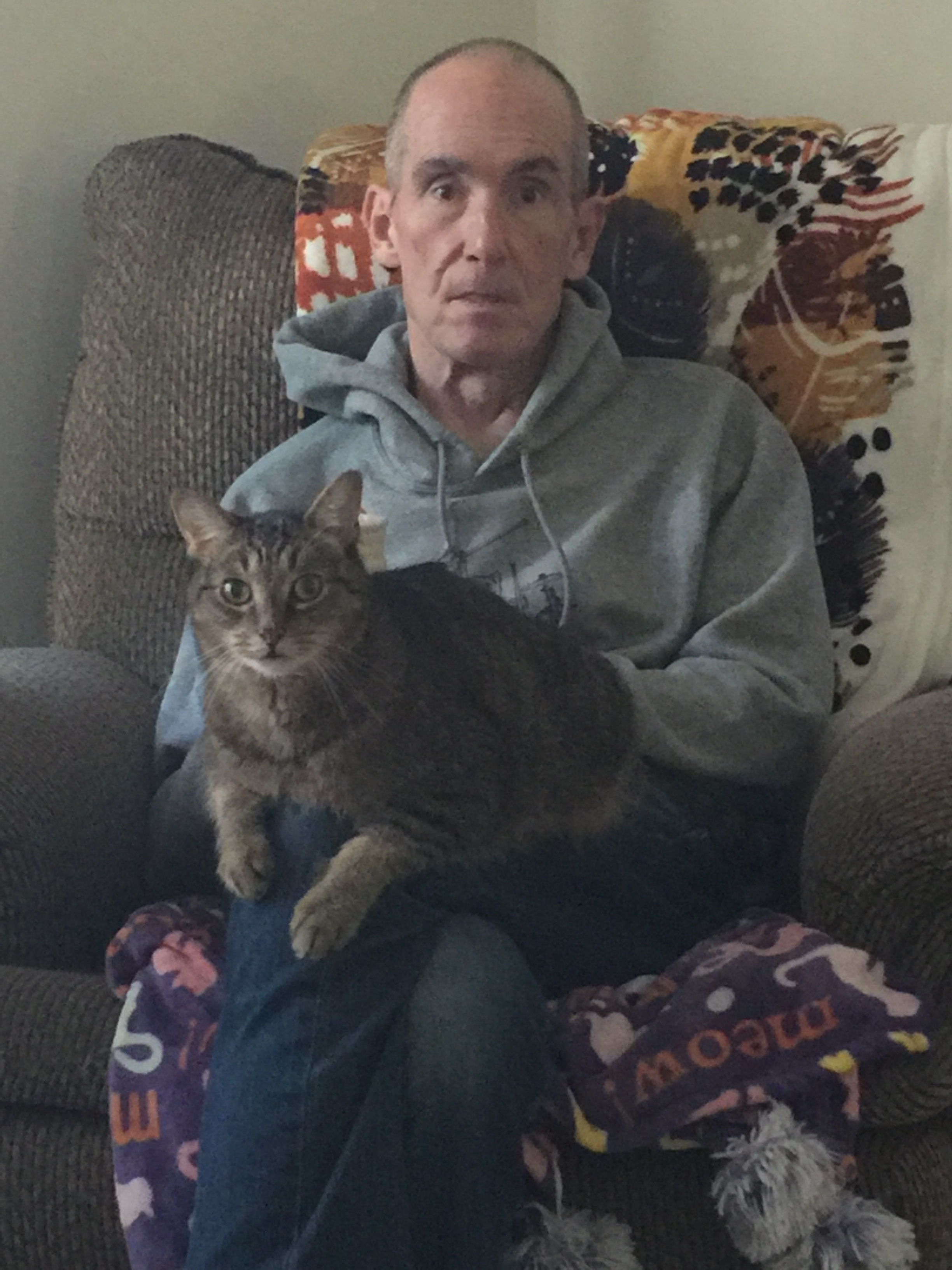