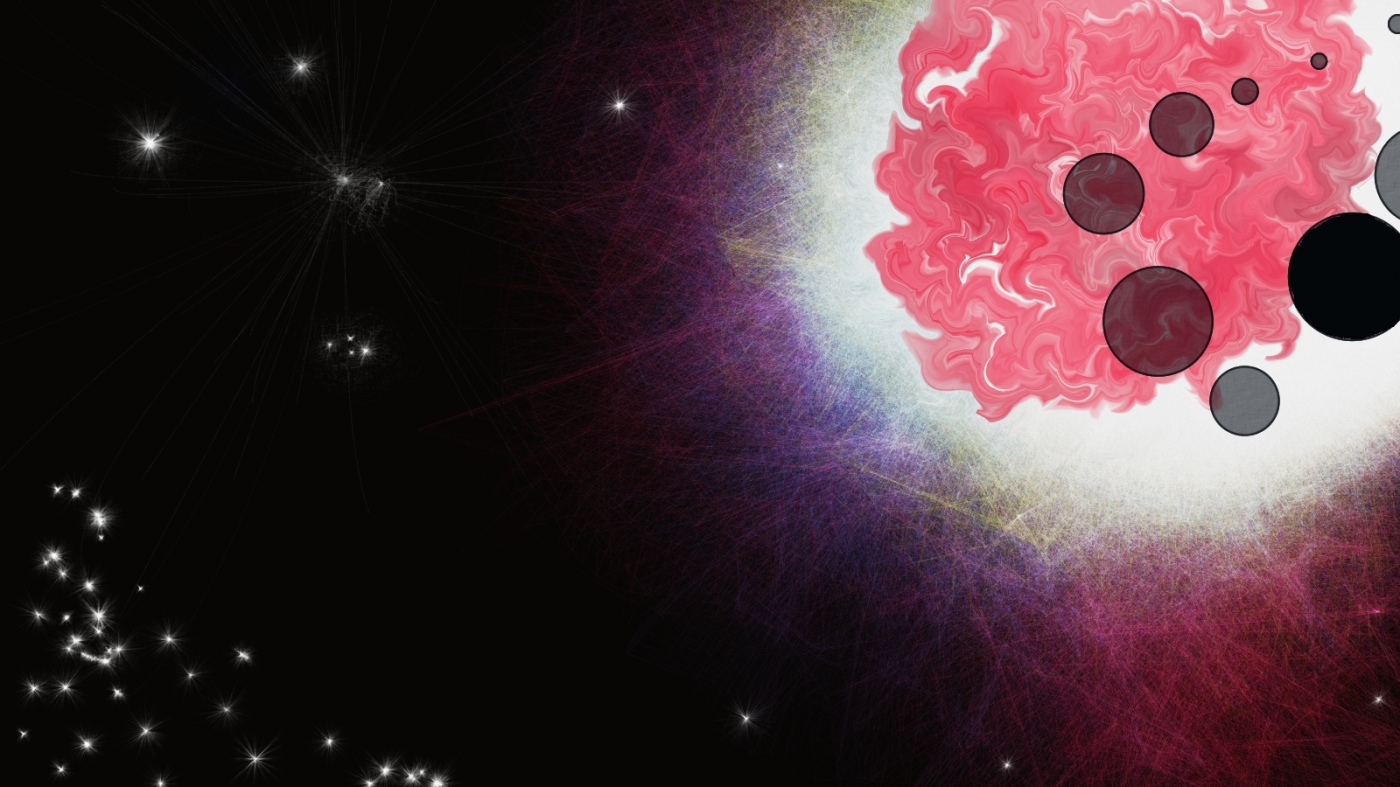 A friend was discussing the amount of work it appears to be taking her to follow the Buddha’s path. I am suspecting she was in a pretty down cycle and was having lots of trouble staying focused on much of anything. (She has been studying Soto Zen and wants to become a teacher.) So, it wasn’t entirely due to the practice, but a variety of impacts including a serious illness in the family. There was this sense of hopelessness that I projected she was feeling. I told her that my experience of her is she is strong, is totally capable of living her life, and was up to the challenge regardless of how things felt.

Later I was contemplating her suffering and frustration. It felt Sad. I don’t believe that following a path of expansion should include constant suffering. Expansion is not “work” as much as it is a direction taken in love. It’s only hard if we decide that we need to “Become something.” For instance, a Buddha. Or, a heroine/hero of some sort. I remember wanting so badly to be someone else. In my case it was Keith Moon from the Who. I’m afraid that probably explains how I became an addict and wasn’t very well tacked together for a long time. (Some would say still not tacked!) Not Keith’s fault. My choices.

I so badly wanted to be “special.” Now it’s difficult for me to imagine because I no longer believe that anyone is special. I believe that EVERYONE is a special, unique, ordinary, living in the bittersweet, sometimes reactive and sometimes responsive, truthful, story telling, vain, humble, trying to live a life, beautiful and sacred, human being.

Later that week my friend and I met for lunch and she was still feeling down. She related that she was tired of trying to memorize and actuate the eights of this and tens of that. She felt overwhelmed by concepts and extracts. Buddhism had become an intellectual arena where memorizing Sutta’s and parts of paths seemed to take precedence over living the message. She felt like other people were “Getting it” because they could recite different bits and pieces of Buddhist texts. She said she was feeling empty.

The only one we need to focus upon is ourselves. But not in the ego personality self centered mode. In the focus of self compassion, caring, and nurturing that we do so well for others. That’s what Gautama Buddha suggested. It I don’t want greed, hate, or selfishness in the world, then I won’t be greedy, hateful, or selfish. If we believe everything is connected, and that everything has some influence on everything in proximity, we can see what Gautama was talking about. Change you and you add to the universe.

If you decide that memorizing Sutta’s, lists, and all of the five of this and eights of that is overwhelming, then let it go for a while. We can quickly overload if we are trying to become the Eight fold path and embody ennobling truths. Perhaps you can return to it or maybe not. The very most important thing to see and act upon is “Where your heart genuinely lives.” Move to proximity of the body, where the breathing cycle is in awareness, and do the next Proximate action. Not the right or wrong action, just the action that feels appropriate to where you are in time and space. A genuine and truthful act. That’s being more connected to Zen, Tao, and all the great spiritual guides than any recitation of the Sutta’s.

Here is what I suggested to my friend. Write down the three things that are most important to you in the morning. These are three I use: Treat others the way you want to be treated and expect nothing in return. Listen more than talk. Stay aware of projections. It can by any combination of any three that you find work. I am amazed how much simpler life is when we narrow our focus to manageable bits.

My friend gave this a try. She started writing Dharma in her own words and came up with three things she wanted to manifest in life. Be truthful, Treat others like you want to be treated, and use time wisely and skillfully. She reports it’s made a huge difference in how she is responding to her life. I have asked her to do a guest blog so perhaps we will get a first hand report soon! Or not!!

So if you were to write down three guiding statements for a day what would they be? Be well, Bryan