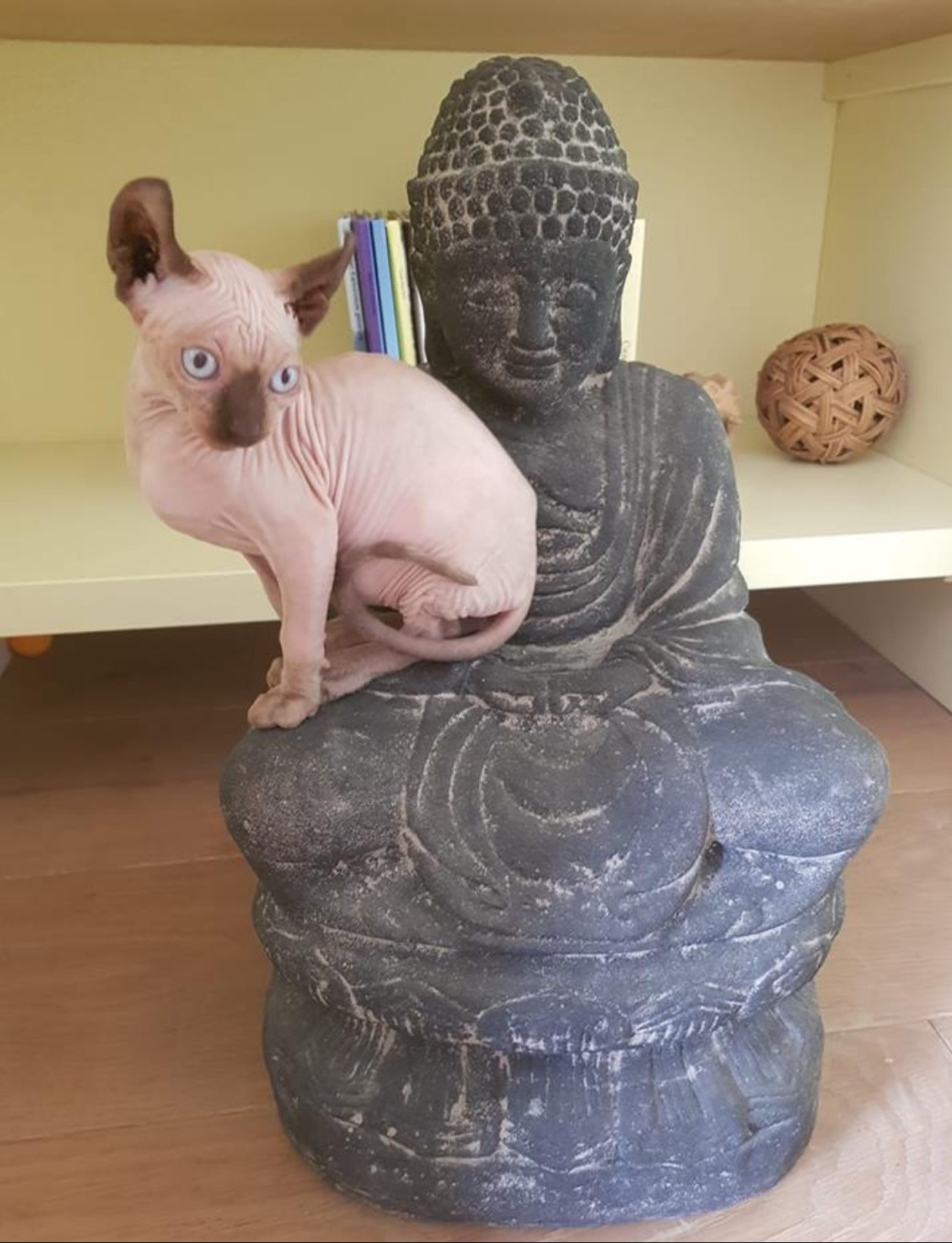 For the last year or so I have been studying Thomas Merton’s “Seeds of Contemplation” and the Japanese Zen Teacher Bankei’s talks. I am constantly fascinated by the connection between the sharing’s of both monks. Bankei was a Zen monk and Merton a Trappist monk. Yet, so much perspective resonates between these two humans. Clearly, Thomas Merton had an enormous interest in Buddhism.

When I started studying I realized that I have been doing something for a long time that had to change if I wanted to continue to study spirituality with an inclusive mind. I noticed I was being selective concerning what materials I was reading and, in fact, avoided a lot of materials that were steeped in formal structured religious language. So, I was a great fan of Anthony D’Mello, but hadn’t read a lot of any other Christian oriented material outside of the bible in some of it’s variations. (I like the Jeffersonian version.) I can see now that the attitude I developed as a child hadn’t actually evolved. I was, deep inside, rejecting organized religious material. I was shooting myself in the foot and did not realize it or more truthfully didn’t want to see it.

A difficulty I encountered in trying to expand my readings into more formal organized religious material is the use of concepts that deliver information in terms of certainty.  It triggered a reaction from the past when I was told what to think and how to think.

I spent time contemplating how this emotional obstruction was creating resistance to some really solid principles. After making some new decisions and having a clearer perspective, I find it easier to re-apply meaning to some things and let other wordings and concepts pass by me. It seems to work. (I use the word “Universe” as a substitute for any discrete labeling of a singular God. So, if your a Viking I’m probably going to call Oden the Universe!) I have my own beliefs and translate some things into what I believe.  Just another human, Yes?

I am grateful that I came to this understanding because it diminished my prejudice and took away some intellectual arrogance. (But only some, Sigh.) It opened up some doors in spiritual study that I was avoiding. It is also more in align with my belief system that there are multiple messages that are basically alike in all spiritual and religious foundations. What we need to do is to seek these messages out, clarify them, and support them. That’s why I started A People’s Dharma!

I want to offer two examples from the studies that focus on ego:

“As long as you have to defend the imaginary self that you think is important, you lose your peace of heart. As soon as you compare that “Shadow” with the “Shadow” of other people, you lose all the joy, because you have begun to trade in unrealities, and there is no joy in things that do not exist.”   – Thomas Merton

The self-centered imaginary self that creates illusion and delusion. That is the very thing that enable suffering for all of us on a consistent basis. It is opposite to the idea that there is no separate self, no singularity that exists in isolation.

There is an “I am” that is the tread that celebrates existence and is aware that we are living transience. Our only focus needs to be on the task of being Selfless. To be the embodiment of the Selfless Self. We act with compassion, caring, presence, and awareness no matter what the universe offers.

Taking the suggestions of these individuals I am going to drop that old self as much as possible and open up the doors of acceptance. In the universe of spiritual questing there are many doors and avenues that take each of us to a place where we are genuine and can respond in the moment. Good journeying!!!

Let me know what you think and keep up your journey!