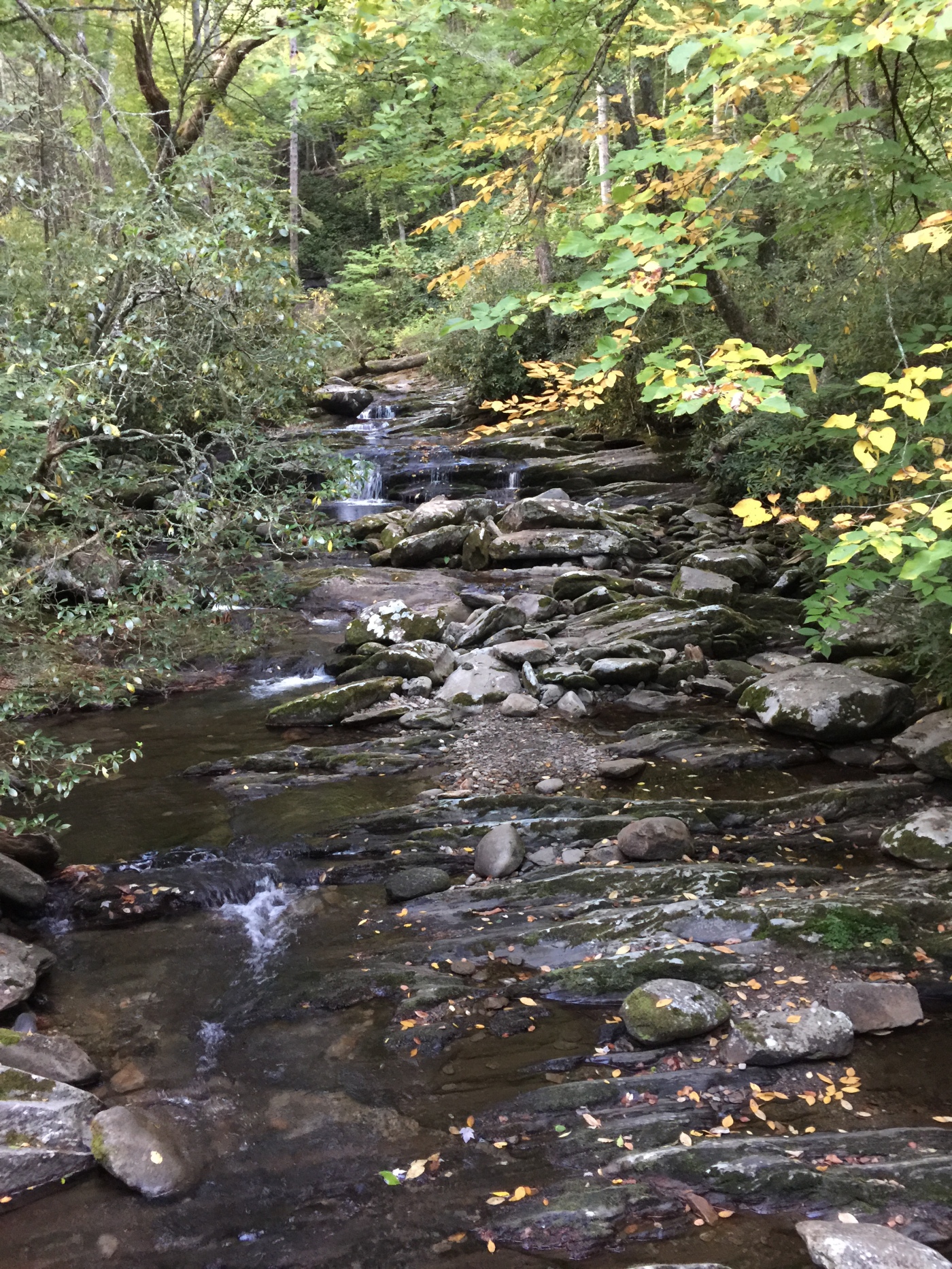 A good friend and I were talking after last weeks sitting. We were discussing the work of following a spiritual path. He mentioned that most of the time when he feels like he is following a path that is truthful for him he feels slightly, or more than slightly, crazy. He likened it to swimming upstream. He feels resistance from others when he sees his conditioned behavior and comes back to center. He feels the resistance as he struggles to reduce his and others suffering. He feels resistance as he comes back to a state of being. He shared that his relationships with others seemed to be suffering. He felt like his choices were not being met with approval. I assured him that as long as he has his approval and believes in his path then keep evolving.

He has been working hard at identifying  his conditioned ego state with all the verbal and behavioral baggage that comes with this process. This can be experienced as an extremely painful journey when the conditioned ego steps up its resistance to change. It means using the Buddhist encouragement of seeing clearly, attending, and letting things go by accepting everything. By letting go we are letting go of all the social and cultural attributes that enable suffering. Letting go simply means we diminish the behaviors or stop them completely. We stop. Letting go is a way of saying that we are done with the behavior. But we don’t let go the way you would let go of a piece of trash you are discarding. We make the decision to give up some of our conditioned reactions by adopting others that come from response. We are changing our priorities to embrace those things that reduce suffering and increase a sense of ACCEPTING AND BEING. It’s really not so much letting go as it is an exchange program. And, it’s important to give yourself the time, patience and compassion to make the change.

As my friend and I kept examining this dynamic it became more apparent that maybe, just maybe, what was really happening is that we indeed are now starting to live a more truthful, unconditioned, and fulfilling life with different priorities. And, that some of the struggle was about living in the world with a new paradigm. We can feel that we have taken a new direction and except for the resistance it feels right. So why all the external pressure of resistance?

Perhaps it’s not so much that we are generating resistance, perhaps we are starting to become more sensitive to experiencing the resistance that is created by everything else that is struggling around us. When I worked as an addictions counselor one of the dynamics that a recovering (changing) person faced was that the people closest to them didn’t welcome the change. Family, friends, loved ones, and co workers were caught in the area between “You’re an addict and need to recover” and “I can’t get used to who you are now that you aren’t using anymore.”

When we take a Sadhana we are in relationship with people, cultures, and societies that may not have chosen to make the same journey we decide to make.  It’s both ours and other’s struggles that we are feeling. We are not making changes in a vacuum. We affect everyone and everything around us and the same happens in reverse. We are effected by environment. Much of our social network was built around the way we were and when changes occur the social network finds itself in need of making a decision to adjust or not.

A friend of mine had decided to become Vegan. It was a spiritual, moral, and ethical choice for her to make. She made the decision knowing that her family, although approving, were not going to change their personal practices on food consumption. What started out as logistics concerning meals soon became somewhat of a battlefield concerning the right and wrongness people love to argue over. Having been in her house for meals it felt more like the family  has resigned to her choice as opposed to supporting her choice. After some time, things adjusted and right now a new norm is in place. It was an effort on everyone’s part and I know my friend evolved a lot during the process. She knows she believes in what she’s doing because she was living and working with the amount of resistance that occurred yet she stayed true to her path.

Notice that this is not about being right or wrong. It’s about making a choice for evolving into a direction that speaks to your heart.

When we make the decision to start on a spiritual journey the changes we go through are not dissimilar from the changes any chemically addict person will experience. The network of people who are around us see the changes and my agree or disagree, accept or not accept. Because we feel that we are making positive changes in our perspectives and behaviors doesn’t mean other people feel the same way.

Others radiate their struggles as resistance. The same way we generate resistance to what is when we are not accepting what exists in front of us.The more we become accepting of life and willing to live in the now the more we become sensitive to the enormous amount of resistance there is in the world to living by Being and embracing Acceptance. We develop a growing awareness of empathy and what we call compassion. Which is another way of saying we accept and care about everything.

We may accept the radiated resistance but don’t have to own any of the radiated energy of resistance. We can have the relationship, notice the resistance, and let go of any need to own it, We can support those around us who are in resistance in the moment. We don’t have to wear ourselves out by attempting to change others. There is the tendency for people who process a Sadhana to become preachy or self-righteous when  interacting with others. unfortunately this ends up causing more resistance than less from most people.

I believe that people make the attempt to embrace a path that is genuine and not driven by Conditioned Ego fail because they start to become worn down by owning the resistance that they start to notice from others. More than once my Vegan friend pointed out that it was so much simpler when she was going along with the family and friends food dynamics. But that wouldn’t be her or truthful to her chosen belief.  LIving in a state of being is a process. It doesn’t happen becuase we understand the concept. It happens when we adopt and nurture the belief that living in Being is our path.

I would love to hear thoughts and directions that you experience on your path. 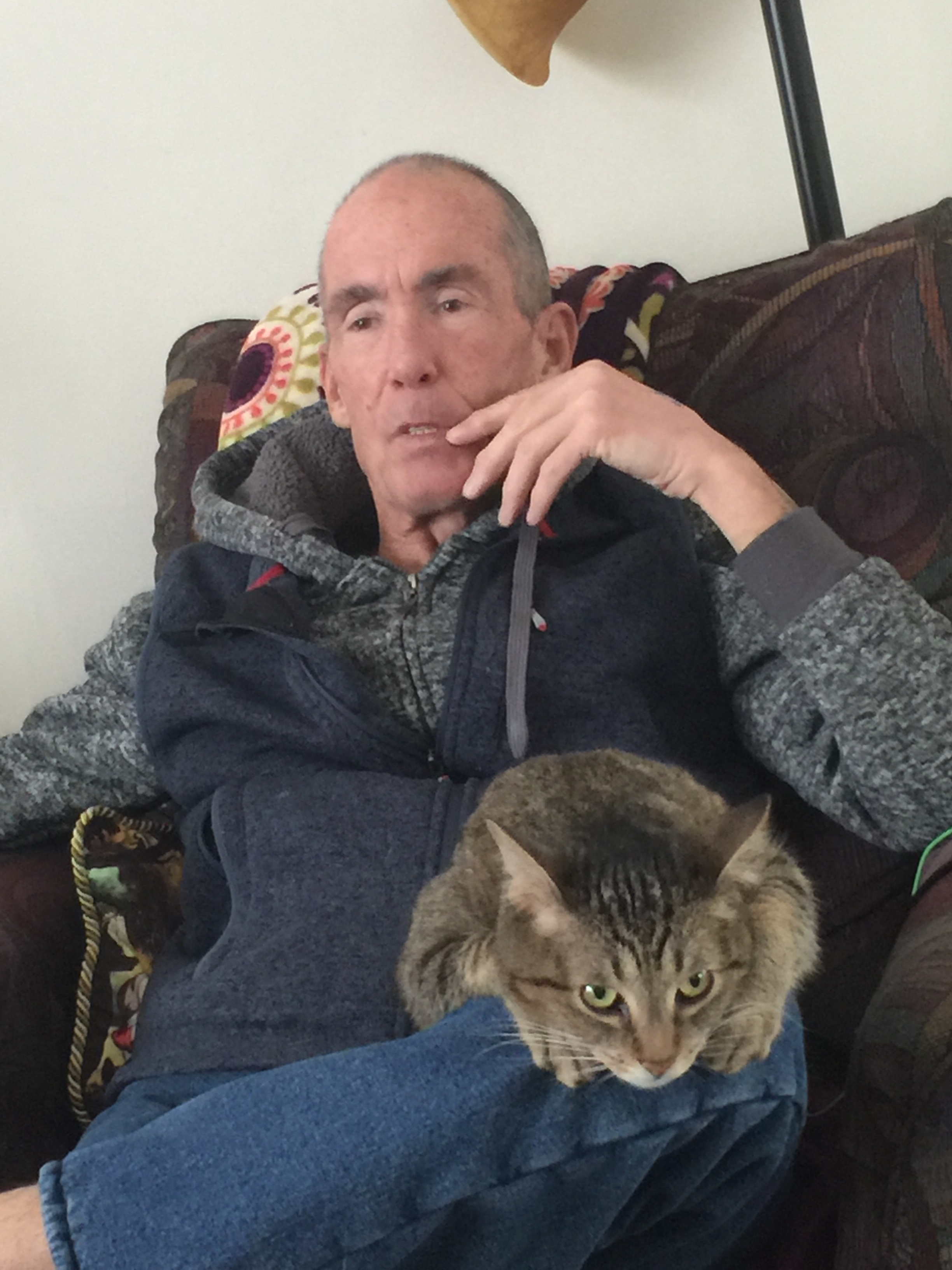